Gregory Ryan has run his bronze foundry and workshop for over twenty years specialising in casting large scale sculptures and their assembly. His skills include sand and lost wax bronze casting as well as numerous welding and metal working techniques and sculptural patinas.
His monumental works are installed in Berlin, Paris, Los Angeles, New York, Osaka, Nagoya Japan, etc.

He has worked with and is in the collections of many international architects as notably Peter Marino, Jean Michele Wilmotte, Thierry Despont, Jean Jaques Ory, Chahan Minassian etc.

2010
Starts « The ephemeral in the eternal » series, Sculpting to preserve

1995 to 2010
Participating in over a dozen expeditions with the ‘Ashes and Snow’ project with artist and film maker, Gregory Colbert; including underwater filming of sperm whales, humpback whales, pilot whales, giant manta rays, etc, from the Antarctic to Tonga, the Azores to the Silver Banks.

2006
Creates a monumental water wall out of bronze (860 sq. feet) for the front of the Harry Winston shop in Beverly Hills.
Continues his work on animal hide imprints, with the rhinoceros at the White Oak reserve in Florida.

2005
First one-man show in New York at the Briggs Robinson Gallery.
Exhibits work at the Venice Biennale of Architecture with Decoi Architects.

2004
Voyage to Kenya with Dr. Iain Douglas-Hamilton, author of “Among the Elephants” and founder of the “Save the Elephants” foundation. Takes his first imprints of elephant skins.

1994
Joins the Royal Ocean Racing Club, London, as a professional sailor and takes part in many international sailing competitions. 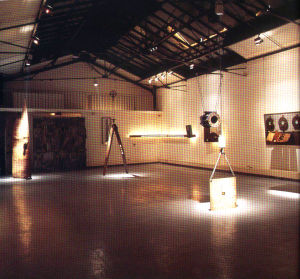 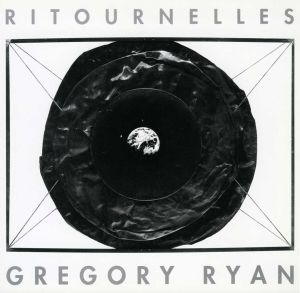 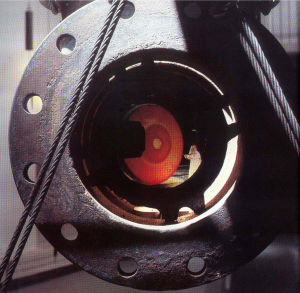 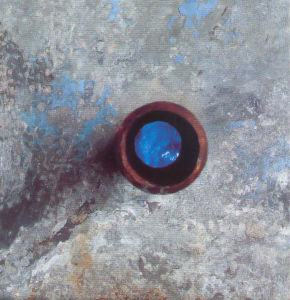 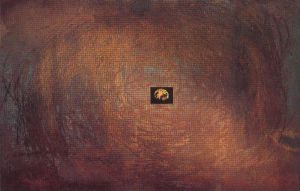 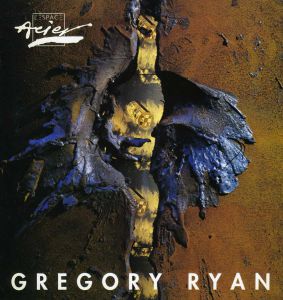 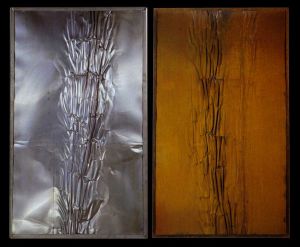 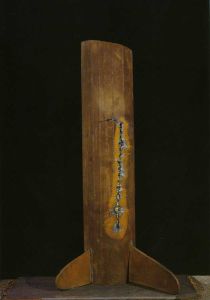 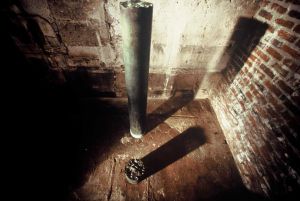 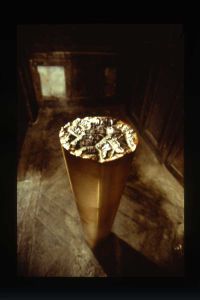 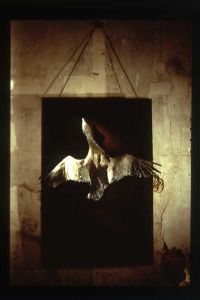 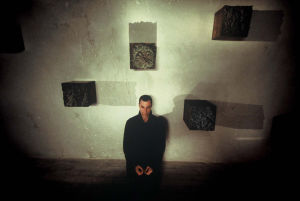