Gregory Ryan, a graduate of the Ecole Nationale Supérieure des Beaux-Arts in Paris, has throughout his artistic career, de­veloped a very personal and original artistic vocabulary, which is at once, poetic and committed, artistic and sci­entific. He is a sculptor, an explorer, and an enlightened and lucid observer of our fragile environment. For the past 25 years, he has criss-crossed the globe, fascinated by the fragile and fleeting beauty natural world, attempting to capture in bronze the rich diversity of myriad species as well her dynamic natural forms.

He first exhibited his sculptures in 1987 at the Parsons School Gallery in Paris and has since shown his work in more than ten solo exhibitions and participated in dozens of group shows. Over the years he has developed a singular artistic lexicon using cast bronze to capture complex patterns found in nature. His commissioned work includes cast bronze façades for Harry Winston’s flagship stores based on his Waterwall sculptures. He consistently works with world-renowned architects. He also developed an original project called the Tactile Library, a catalogue in cast bronze of the prints of myriad, disappearing species and eroding landscapes around the world. Working with a large number of scientific experts, biologists, zoologists, mathematicians and architects, they are drawing up an inventory of animal and plant species in imminent danger of extinction. The artist identifies and either 3-D scans or takes a print of these complex forms found in nature, reproducing surface textures or topographies, as varied as the wings of the majestic albatross, to the virtual landscape of the elephants thick skin, to the dynamic complex and ever undulating surface of water. Using topographical satellite surveys, he creates bronz­es representing mountain chains, a sand dune, or the craters of a distant planet. Using state-of-the-art algorithms, he reproduces one of the most natural yet complex phenomena ; the every shifting motion of the sea, shifting water into huge cast aluminium walls as if through some act of mysterious Promethean alchemy.

The Arts and Sciences have always shared the essential ambi­tion to understand and unveil the mysteries of the uni­verse.  The biologist, E.O. Wilson, states that, « The greatest enterprise of the mind has always been and always will be the attempted linkage of science and the humanities. »
The artist, Gregory Ryan, combines in his work an artis­tic and philosophic vision with the inventive use of new technologies, mathematical algorithms, and age old bronze casting techniques he acquired working for sixteen years in an industrial bronze foundry outside of Paris after graduating from ‘Les Beaux Arts’.  Ryan casts all his pieces in his own foundry today, as well as teaching sculpture and bronze casting at Parsons School of Art, and now Paris College of Art. The mission he has set himself: to celebrate and preserve nature as well as the traditions of bronze casting. Truly fascinated by the beauty and the complexity of our environment, he seeks to reveal, beyond the surface of things, the true soul of the natural world in sug­gesting a contemporary vision of work in bronze and in making it a strong immutable testimony of its immortal destiny. 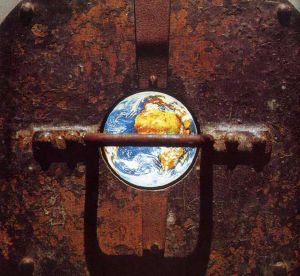 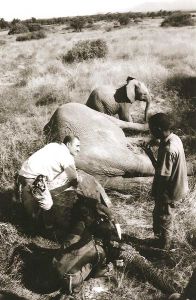 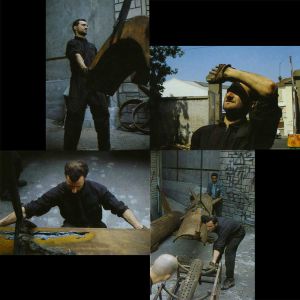 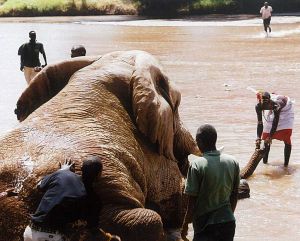 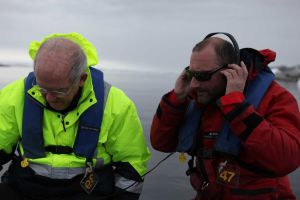 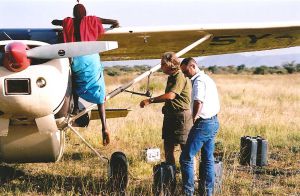 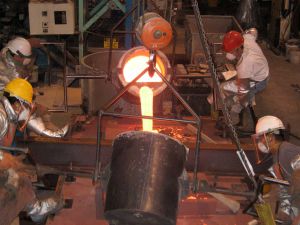 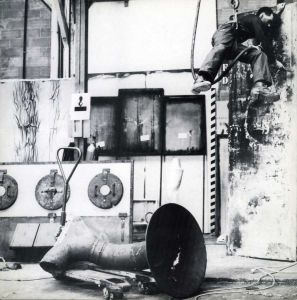 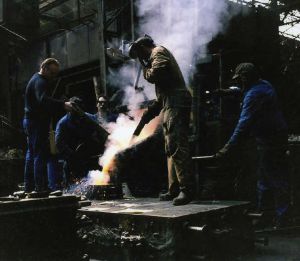 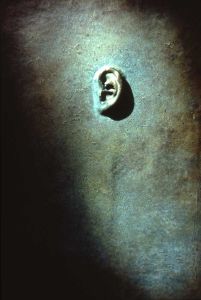 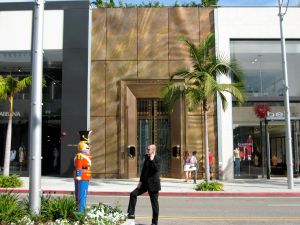